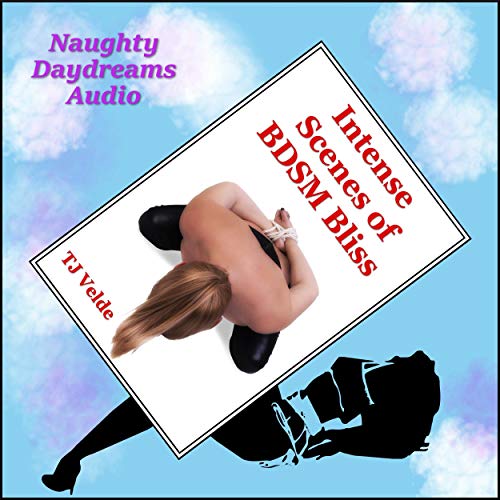 I knelt, of course, my proper place in front of Arlo. This was the first time he’d put a spreader bar on my ankles, keeping my legs spread while I knelt. It felt awkward and strange. It heightened my lack of control. He hadn’t done anything for almost an hour except shown me toys, building my anticipation for what would happen and smiling in that astounding combination of maliciousness and mischievousness that always drove me crazy with need.