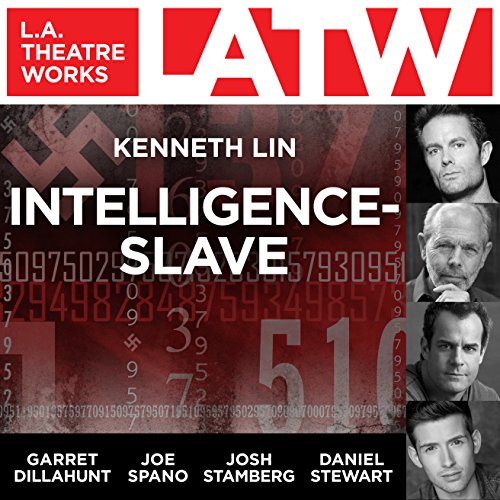 The story of Curt Herzstark, an Austrian industrialist and concentration camp prisoner who was sent by the Nazis to an underground salt mine during the war. While in captivity he continued his experiments with a device that would eventually become the hand-held calculator.

Intelligence-Slave is part of L.A. Theatre Works' Relativity Series featuring science-themed plays. Major funding for the Relativity Series is provided by the Alfred P. Sloan Foundation, to enhance public understanding of science and technology in the modern world.