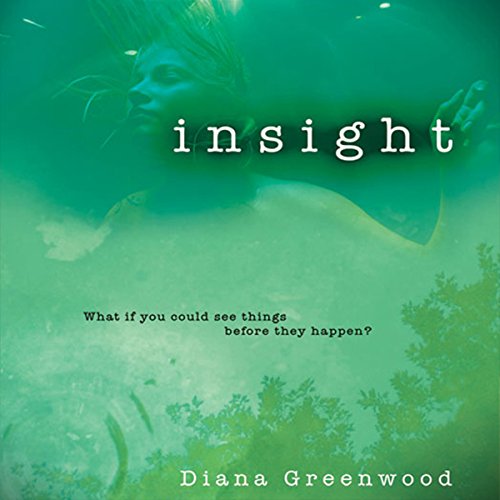 Fourteen-year-old Elvira Witsil lives in a remote area of Wisconsin with her mother, Connie, who acknowledges Elvira only when chores need doing; her grandma, a cantankerous woman who can't hold her tongue; and her baby sister, Jessie - who, the family discovers, is a seer. Along with the burdens of a difficult family, Elvira also bears a daunting secret - she encouraged her father to enlist in World War II. Ever since he was declared missing in action, Elvira has felt responsible for his presumed death. But Jessie also carries a secret about the father she never met - a secret so powerful that when her mother, Connie, learns of it, she sends the family on a journey to California with a traveling preacher.

Love it! The story line was very beautiful! Great book! Would read it all over again! loved the ending!