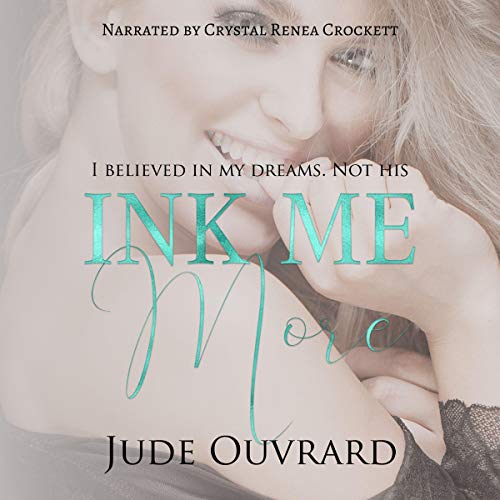 Love can be stronger than friendship, but what happens when love takes an unpredictable turn?

Valerie Lee has left Seattle, including everyone she knows and loves, to join long-time boyfriend John Maverick at the University of Boston. Fast-forward a year after graduation. Val is excited about heading back to her hometown, but John wants to stay and climb his way to the top in Boston. She doesn’t agree with the change of plans and so takes matters into her own hands.

When she leaves like a thief in the night, there will be a lot to explain. The night before her big future-changing step, she meets country singer Miles Kent. Worried about her state of being for his own personal reasons, he extracts a promise from Val to keep in touch until she arrives at her destination.

Jobless and homeless, Val arrives unprepared to face her friends and family, so she spends her first night in a cheap hotel. It doesn’t take long for word to spread that she’s back in town. A call to her old friend Nix, and things don’t seem quite so impossible anymore.

Will her friends support her decision? Will she regret leaving John and their life in Boston? Or, will her hometown and new adventures, bring her the happiness she’s hoped for?

This book can be listened to as a stand-alone.

This is a lovely sweet romance of love at first sight. When you know , you know, and you have to find the object of your attention. Great characters with lots of chemistry. Excellent narration,