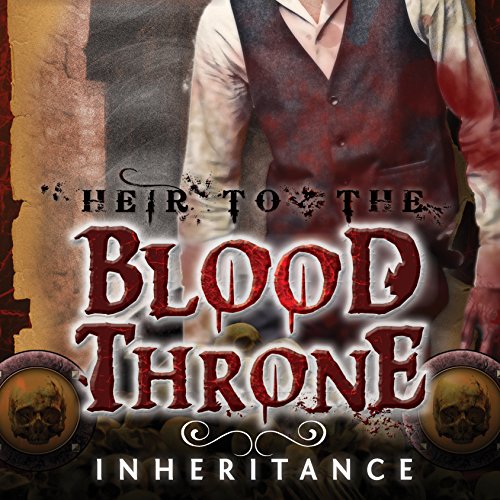 What's a vampire to do when he's afraid of the dark and passes out at the sight of blood? These are but two of the problems that face 13-year-old Rupert Bartholomew Cooke. After growing up in England's Foster Care System, Rupert is at last adopted. Then what should be the happiest moment of his life turns into the most terrifying day imaginable. His adopter, the same man whose bite turned Rupert into a vampire, is none other than the infamous Jack the Ripper. To make matters worse, Rupert is left to watch over Jack's mansion, under which is buried a portal that leads to the Source of all magic. Untrained and coping with the stresses of his new and terrible existence, Rupert is forced to defend the Source against Jack's enemies, the necromancer Mobius and his secret accomplice. With his newfound friends, Lorelei the thrall, Alistair the diminutive werewolf, and Horatio the gruff housekeeper, Rupert must battle Mobius and preserve the fragile truce between the Vampire Nation and the Legions of the Dead; all without giving Jack a reason to kill him when he returns home.

That was a great story. Had lots of auction packed things going on. Vampires and werewolf trying to get along . I cant wait to listen to the next one