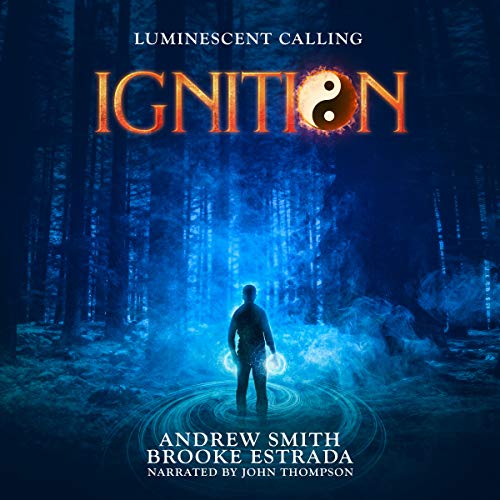 Bret Pine sees something in the woods that leaves him very troubled. He’s not sure he can even talk about it without being labeled as crazy. When the disappearance of a family of four from Europe draws national media attention, some people in town want to point fingers.

Then, on the last day before summer break begins, Bret and his friend Ashley blow the school’s electric grid with a single touch. A few people close to Bret seem to know more than they want to admit about the legend of Light Guardians and it has him seriously contemplating his murky beginnings.

There’s no stepping outside anymore without the feeling that he’s being watched. For Bret, the questions only get deeper when he’s carried off by a creature that isn’t supposed to exist, to a place he could have never dreamt up.

When a man arrives searching for two powerful young Light Guardians and proves himself willing to kill to get to them, Bret and Ashley will be dragged into a war, a war they didn’t even know existed.

Every kid at heart will love this book!

This book is fantastic!

it's probably my favorite book I've ever read in my life. definitely worth a read!

the story moves fast, and is a delight to follow. i look forward to the next installment.

Probably aimed at a younger audience

Will read the follow up out of curiosity but found it a little young. We'll written bit too much fighting for me