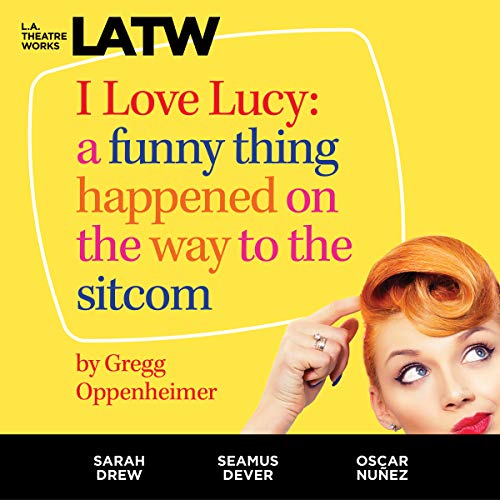 The onscreen pairing of Lucille Ball and Desi Arnaz is at the heart of one of the most popular TV shows in history. Who would have thought that to get on the air, they had to battle both a network and a sponsor who thought the show couldn't possibly succeed? Playwright Gregg Oppenheimer - son of I Love Lucy’s creator Jess Oppenheimer - spins the hilarious true story behind America’s beloved TV comedy.

Recorded before an audience at UCLA's James Bridges Theater.