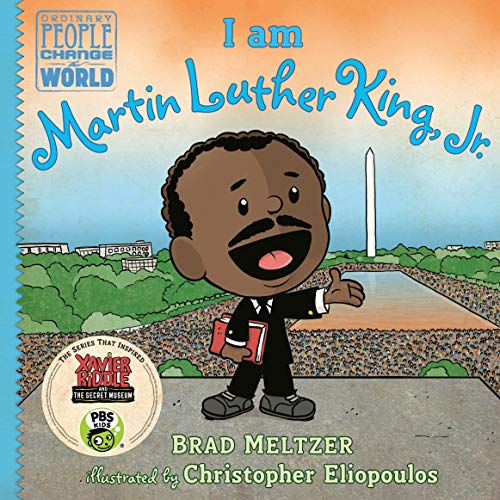 We can all be heroes. That’s the inspiring message of this New York Times best-selling biography series from historian and author Brad Meltzer.

Even as a child, Martin Luther King, Jr. was shocked by the terrible and unfair way African-American people were treated. When he grew up, he decided to do something about it - peacefully, with powerful words. He helped gather people together for nonviolent protests and marches, and he always spoke up about loving other human beings and doing what’s right. He spoke about the dream of a kinder future, and bravely led the way toward racial equality in America.

I Am Martin Luther King, Jr.に寄せられたリスナーの声