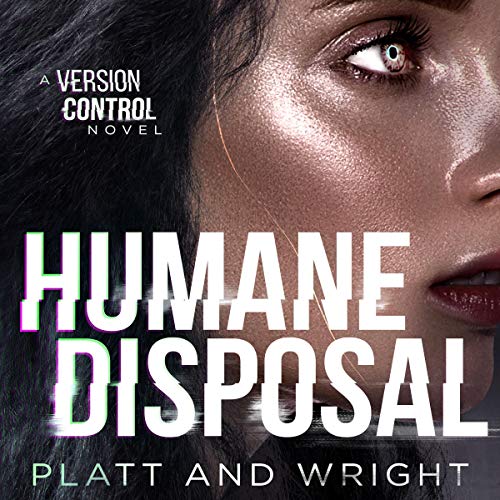 A victim with no memory.
Maria woke with no memory, rescued from the sex dungeon of a man who had held her captive. With her captor dead, now she may be the only hope for police to find another missing woman.

A cop ordered to lie.
Detective Cody McGraw is tasked to help Maria recover her memories. Just one problem - Maria isn’t who she thinks she is. She’s not even human. She’s a robot that shouldn’t exist, a model so close to human that it had to be shut down years ago - all of them humanely disposed of. She’s the first of her kind that anyone has seen in years and now she is marked for destruction. But first, Cody is given a chance to find out what she knows.

The clock is ticking.
Government agents want to dismantle and destroy Maria to find out how she has survived after her kind were disposed of. Cody is given a vary narrow window to get close to her and find out what she knows about the missing woman.

But getting close brings back his painful past, and he soon finds himself torn between his duty and doing the right thing.

Humane Disposal is a twisty, gut punch of a sci-fi thriller from the best-selling authors Sean Platt and David Wright.