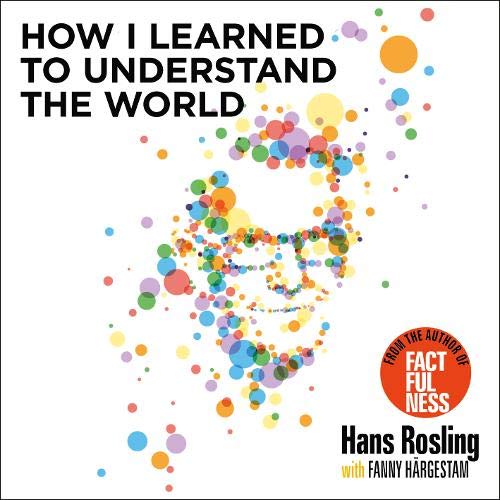 This is a book that contains very few numbers. Instead, it is about meeting people who have opened my eyes.

It was facts that helped him explain how the world works. But it was curiosity and commitment that made the late Hans Rosling, author of worldwide best seller Factfulness, the most popular researcher of our time.

How I Learned to Understand the World is Hans Rosling's own story of how a young scientist became a revolutionary thinker and takes us from the swelter of an emergency clinic in Mozambique to the World Economic Forum at Davos.

In collaboration with Swedish journalist Fanny Härgestam, Hans Rosling wrote his memoir with the same joy of storytelling that made a whole world listen when he spoke.

How I Learned to Understand the Worldに寄せられたリスナーの声

Great insight into the man and his life

It was great to get more insight into Hans and some of his life experiences, first heard about in his excellent book Factfulness. Like another reader I do agree it ended rather abruptly though which was disappointing but maybe intentional as there is more to follow?

I loved Factfulness by Hans Rosling, so naturally turned to this memoir a few months later. It servers as a beautiful reminder and deep dive on some of his best stories, without going into the lecturing that the other book had. It did feel like a sudden end - missing some kind of summary or overall thought on his life’s achievements. It saddens me to think that time ran out for him.