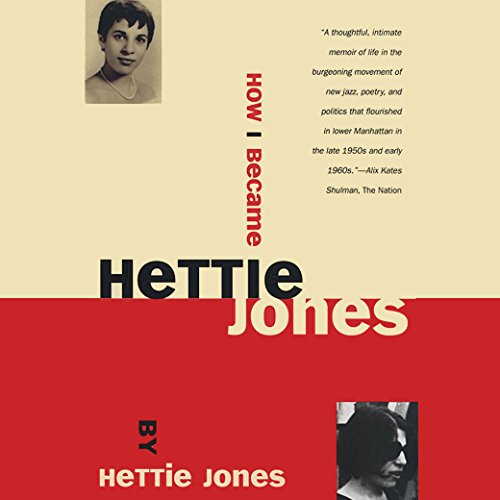 Greenwich Village in the 1950s was a haven to which young poets, painters, and jazz musicians flocked. Among them was Hettie Cohen, who'd been born into a middle-class Jewish family in Queens and who'd chosen to cross racial barriers to marry the controversial Black poet LeRoi Jones. Theirs was a bohemian life in the awakening East Village of underground publishing and jazz lofts, through which drifted such icons of the generation as Allen Ginsberg, Thelonious Monk, Jack Kerouac, Frank O'Hara, Billie Holiday, James Baldwin, and Franz Kline.

How I Became Hettie Jonesに寄せられたリスナーの声