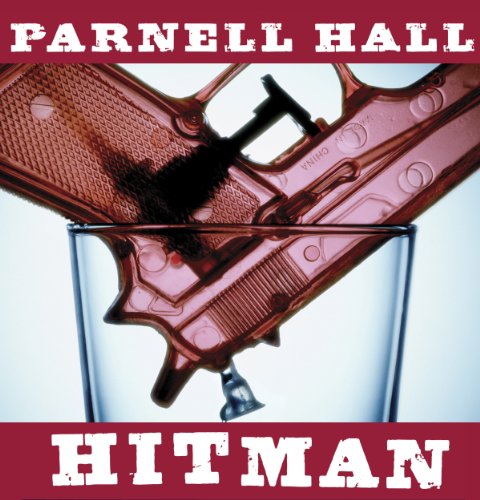 The new Stanley Hastings novel featuring the unlikeliest private eye in New York City. Private eye Stanley Hastings doesn't want for idiosyncrasies, as fans of this long-running "unconventional" and "very funny" (says the New York Times) mystery series know. For instance, he doesn't carry a gun. So he seems a particularly improbable choice, among all of New York City's private investigators, for the cold-eyed Martin Kessler. Not that Kessler requires firepower. He's got a gun of his own - an automatic with a long, ugly silencer - although he'd like to retire it.

A contract killer who wants out of the game, Kessler hires Stanley mostly to watch his back in the event that someone of similar professional skills is shadowing him. Someone is, in fact, only Stanley fails to spot him and dead bodies are soon piling messily up. The hapless Stanley thus begins an odyssey around Manhattan in his attempt to uncover just what did go down, and why, during his client's last, decidedly dirty, job.

Book 16 in the popular Stanley Hastings mystery series, Hitman, hilariously and efficiently performed by Allen O’Reilly, finds our favorite fast-talking, witty, and often oblivious private investigator back in uproarious action - this time helping a hit man get out of the contract killing business while also getting involved in a murder-for-hire plot on his own.

Funny, clever, and chock full of snappy dialogue, with a mystery plot that will sweep the engaged listener right along at a rapid clip.

All over the place. Weak storyline

This book has a weak story line. If it wasn’t for the narrators pleasant voice I would have given up before the end