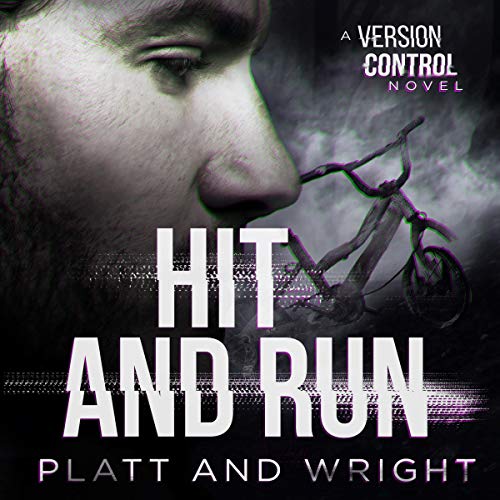 Jack should never have been out that morning.

Now, two years later, his crime has destroyed two families. And fate has brought him into the life of the last person he thought he’d ever have to see - the girl’s mother.

Elodie losing her daughter was only the beginning of her pain. Things fell apart with her cop husband, she’s struggling to pay her bills, and she’s at the end of her rope.

Then she meets a man who can help turn her life around - Jack.

He’s sweet, caring, and the host of a well-known show. He seems perfect.

She has no idea that he is also the man who destroyed her everything.

Hit and Run is the second book in the new multi-author sci-fi anthology series Version Control, perfect for fans of Black Mirror and The Twilight Zone.