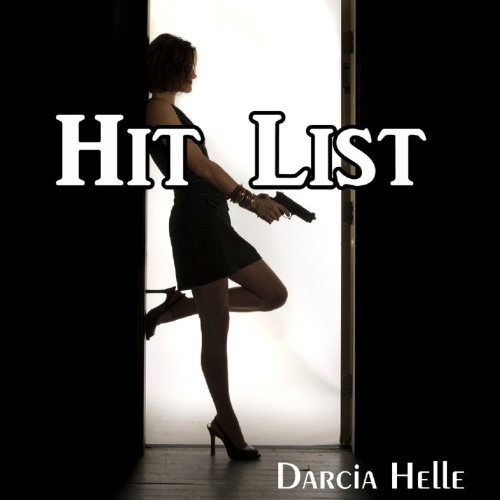 Would you give up your sanity in order to forget?

Sanity is not something you lose, like your car keys or that elusive sock in the dryer. That's what Ian believed before his mother stepped over the edge from sane to crazy.

No one is able to give Ian a reasonable explanation. Corinne suffers from severe memory loss, odd behavior, and paranoid delusions. Or at least Ian had been told they were delusions. After all, who would be hiding outside watching his mother? And why?

Ian hires private investigator Lucianna Martel to retrace the events of his mother's last sane day. During Lucianna's investigation, she and Ian learn that Corinne may not be so crazy after all.

I first read Hit List late in 2009 on my new $399 original Kindle. Amazon's ereaders have changed and improved a lot since Kindle's 2009 introduction!

My thought in 2009 was that the book was tangled and dark story. It still is.! Hit List is a wonderful suspense novel. It includes horrible betrayals along with some unexpected and unforeseeable twists. The novel starts slowly with good reason. Narration of the audiobook is excellent.

Darcia Helle's books are not for everyone, but if you like dark suspense she is one of the best.