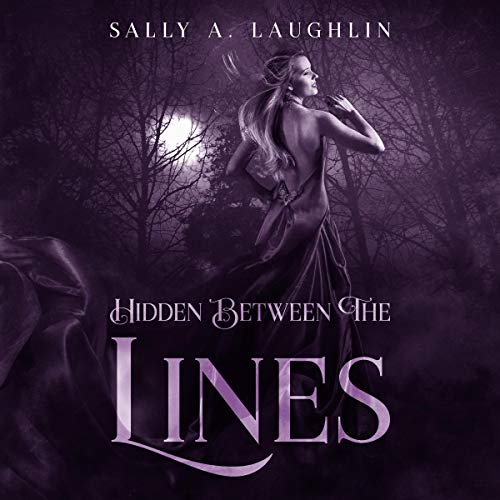 Hidden Between the Lines

In early 1800s England, the lives of two young women change forever in an unexpected twist of deceit and betrayal.

After Lady Rachel Ramsford is promised in marriage to Lord Symington - a disgusting old man - she elopes to the United States with a handsome, young officer. On the voyage, a series of events takes place that drastically affects her future.

Meanwhile, Lady Edith Brekmore - her cousin - is blackmailed into taking Rachel’s place. Forced to marry and produce an heir to the dangerous and powerful Lord Symington, she contrives a plan which, if discovered, would mean her certain death.

The cousins begin writing letters to each other, learning of each other's lives and hardships. But can they find what hides between the lines?