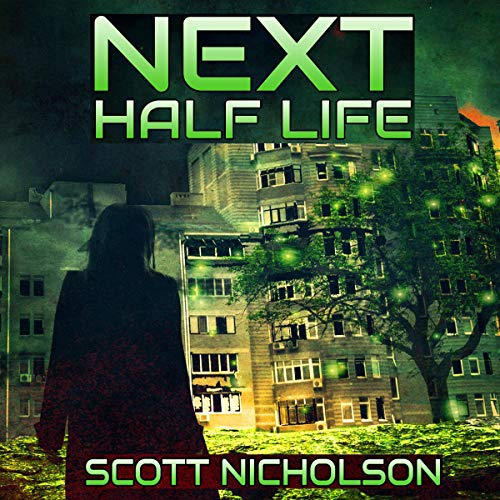 "One of the most thrilling writers working today. Miss him at your peril." (Blake Crouch, Dark Matter)

The thrilling conclusion to the Next series.

Struggling to survive in a hostile post-apocalyptic world, Rachel Wheeler and her friends are caught between a strange mutant species and a desperate military government.

Destructive metallic creatures roam the contaminated landscape as the human race is pushed to the edge of extinction. With all hope lost, the military plans to unleash a nuclear strike in a suicidal bid to wipe out the mutants. Rachel tries to forge an alliance with the mutants, even though she’s placing her friends at risk and neither side trusts her loyalty.

Rachel is torn between two mighty forces, but she is the last hope for altering a terrible, ruthless verdict that will destroy them all.