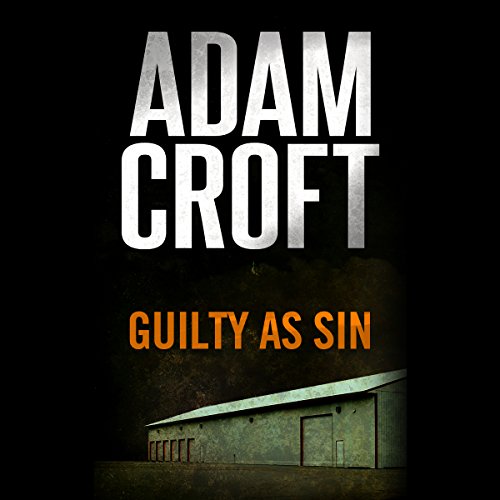 A missing teenager. A murdered businessman. A huge, earth-shattering secret.

When 17-year-old Danielle Levy goes missing one lunchtime, DS Wendy Knight and DCI Jack Culverhouse believe they have a routine case on their hands.

When a prominent local businessman is found dead in his warehouse, however, the case takes a whole new disturbing turn as Knight and Culverhouse begin to unravel the connections between the two cases which lead to a dark and disturbing secret that will make them question everything they thought they knew.

Guilty as Sin is a gripping, exhilarating crime thriller for fans of Peter James, Mark Billingham, and Ian Rankin.

As soon as I finished the first book I bought and read this one and now I'm in to the third. I love following such a good series. Thanks