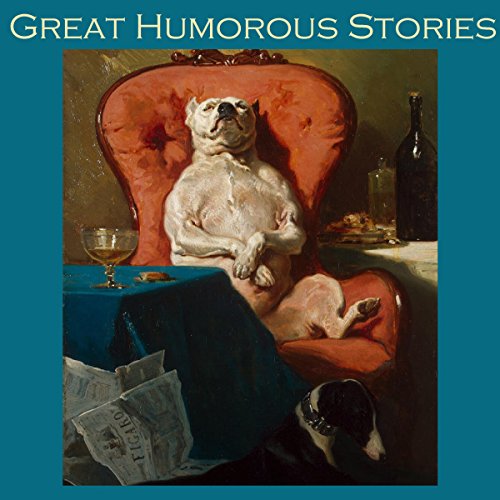 poor narrator/lazy producer DO NOT PURCHASE!

I'm returning this after a brief 5 minutes. The reader is poor. Characters sound the same. NO WAY I can get through this long audio book. This is compounded by zero identification of the stories. This makes navigating difficult if not impossible. Why are producers progressively becoming so lazy?

Difficult to listen to

This is an unusual collection of stories which I struggled to engage with because the narrator had a very irritating voice.

What disappointed you about Great Humorous Stories?

I challenge anybody to be able to get past the second story. The intonation of the narration is all wrong and makes listening to this book a deeply unpleasant and sometimes tortuous experience. Its a crying shame because the stories are good.