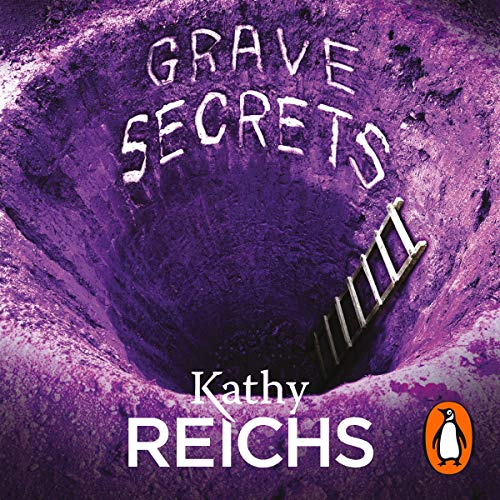 Dr. Temperance Brennan, forensic anthropologist, departs from home turf to journey to Guatemala, where her skills will be tested to the limit. It was a summer morning in 1982 when soldiers entered the village of Chupan Ya and rounded up the women and children. No records were kept. Families and neighbours refer to their lost members as "the disappeared". The bodies are said to lie in a mass grave.

Tempe digs in the cold, damp pit. The soil begins to yield ash and cinders. Her trowel uncovers the bone of a child no more than two years old. Something savage happened in this village twenty years ago. And something savage is happening today. Four girls are missing from Guatemala City, including the daughter of a high-ranking government official. When a young archaeologist is brutally murdered, Tempe realizes that she may be the next victim in a web of intrigue that connects the historical and contemporary murders.