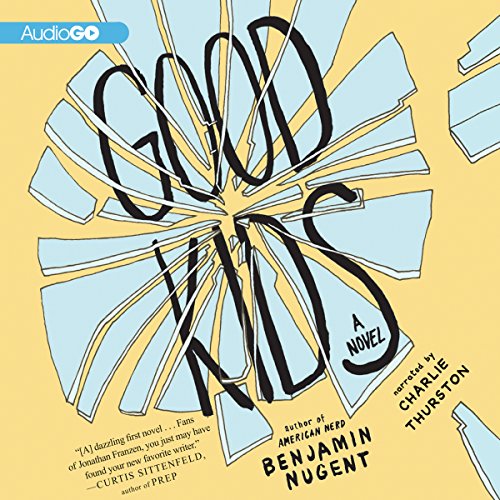 The critically acclaimed author of American Nerd makes his fiction debut with this romantic tragicomedy about a teenage boy and girl who discover his dad is having an affair with her mom.

At 15, Josh Paquette and Khadijah Silverglate-Dunn catch Josh’s father and Khadijah’s mother kissing in a natural foods store. They make a pact never to cheat on anyone, ever. They have no problem keeping the vow - until they meet again at 28, both struggling with career and identity, and both engaged to other people.

Part inter-ethnic romance, part intergenerational conflict, Good Kids is a hilarious, sad, handsomely plotted story of love and class in the era of the redefined household. Stylistically adventurous but always accessible, Nugent trains a keen ear on the vernaculars of Generation Y and the baby boomers, as young and middle-aged alike try to decide what parenting, background, and loyalty mean in late 20th and early 21st-century America.