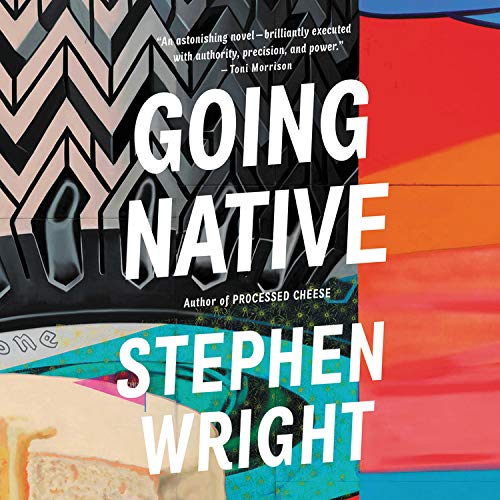 A dutiful husband and father walks out of his life and into a road trip from hell in a novel Toni Morrison calls "astonishing" and Don Delillo proclaims "a slasher classic...strange, dark, and funny."

Wylie Jones has a happy marriage, beautiful children, and backyard barbecues in his tastefully decorated suburban house. One night, he follows a sudden impulse, leaves his wife in bed, and commandeers his neighbor's emerald-green Ford Galaxy 500, driving away without a second look. He sheds all traces of his old life in favor of a new name and a new life and drives from town to town, following his deepest impulses where they lead.

By turns scathing and hilarious, Stephen Wright's outrageous roller-coaster of sex and violence probes the nihilistic and savage core of the American identity.