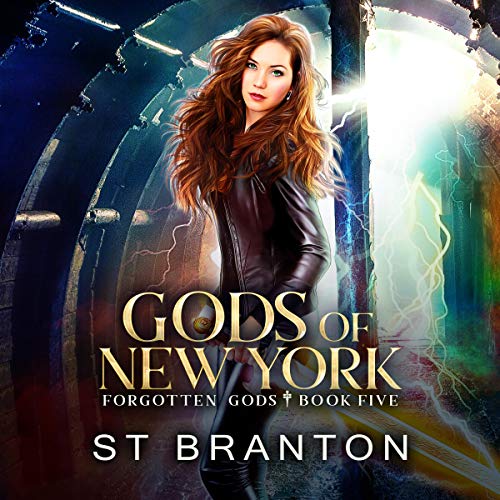 Breaking out of FBI lockup nearly got me killed, but that’s nothing compared to getting off this damn island.

The gods have descended on New York, and all hell has broken loose. Apparently, they have big plans for the weekend, but I have a feeling it doesn’t include taking in a Broadway show. With three gods angling for control and the Forgotten battling it out on every street corner, I want nothing more than to save as many souls as possible and get the hell out of town.

But supernatural gridlock is a bitch, and their evil master plan is not something I can just leave behind.

I’m Vic Stratton. I’ve got a werewolf, a demon for hire, and a flaming sword of the gods on my side.