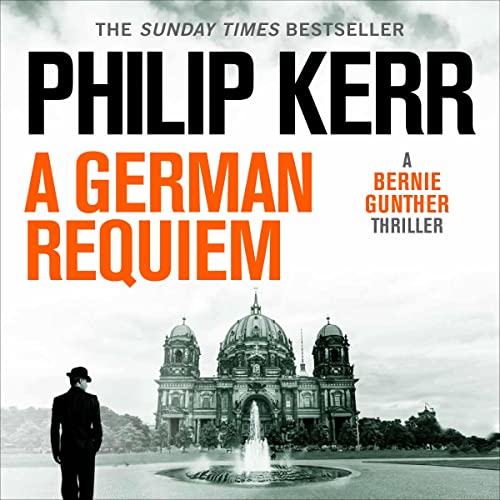 The war may be over, but the remnants of the Nazis are still causing trouble for Bernie Gunther - a hard-boiled noir thriller for fans of Raymond Chandler and John le Carré.

In post-war Vienna, the term peace is relative - the Americans, British and Russians govern the city in an uneasy truce, and the main difference is that now it's the Soviet secret police making people disappear rather than the Nazis. When Bernie is asked by a high-ranking Soviet official to clear an old Kripo colleague's name of the murder of an American officer, he quickly realises he's in over his head.

Bernie's ex-colleague Becker was working for a secret society of Nazi hunters, tracking down and executing war criminals who faked their own deaths to escape the noose at Nuremberg. Infiltrating the group, Bernie finds himself face-to-face with men he thought he'd never see again. They've cheated justice once - now Bernie must see that they don't get away a second time.