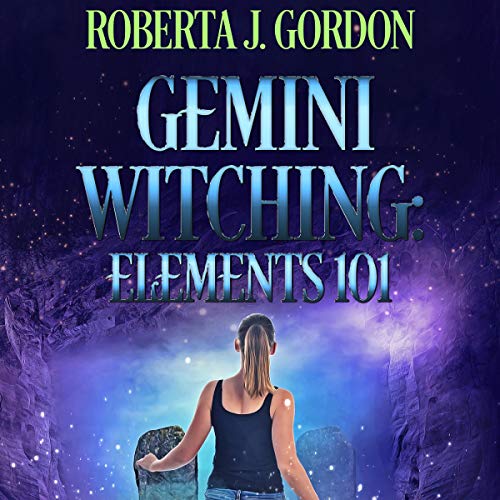 A myth among the Gods foretold of a prophecy, a Gemini Prophecy, and Ruth White-Oaks has run out of time. Her nieces are coming into their powers and the truth of their destiny has been hidden until now. Two paths converge to claim their legacy neither knew existed. These two with an unlikely heritage will come together to rule over the magical realm. Is their fate already written in the stars or can their newly formed bond withstand the pressure to claim their birthright? As the Gemini Prophecy unfolds, new paths, old secrets and an awakening that will test family ties are revealed. Lines will be drawn, alliances will be tested, and trust will hold their future in the balance.