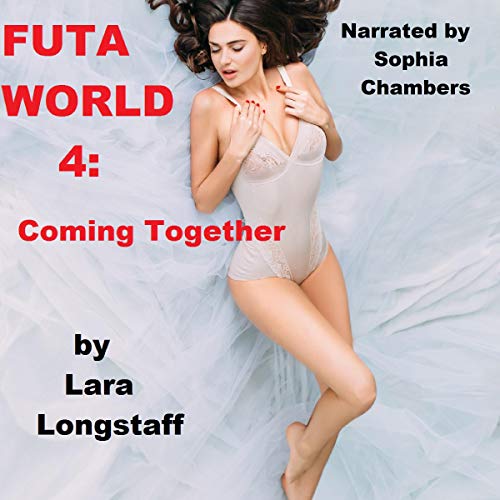 Meanwhile, Sheila's cute young girlfriend Melinda finds herself falling into the seductive arms of James Avery, Sheila's college flame! How will the busty young scientist react when she finds them together?