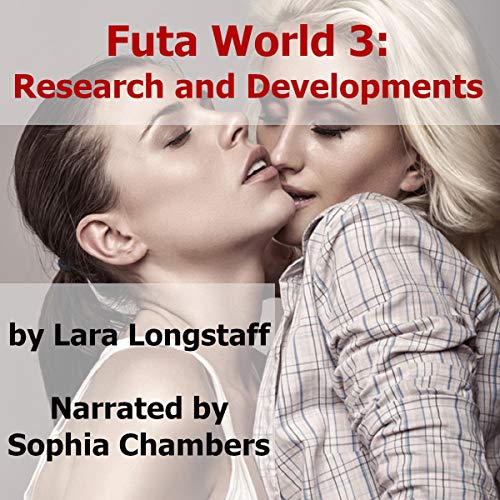 Part three of the story of Doctor Sheila Bennet and her experimental drug that turned herself and over a hundred college coeds into supremely well endowed phallic women!

After losing her professorship at Wentford U., Sheila decides to go public. The world needs to hear about her amazing discovery, after all! Luckily there's a pretty blonde reporter on the scene. If only Sheila can convince her to put a positive spin on her story.

Going public is only half her problem. If she wants to put her mutagenic drug into production, she'll need the help of an old flame, a big shot in the pharmaceutical industry. She'll have to do some pretty hard convincing with him as well, and she just might discover along the way that she's not quite as purely lesbian as she thought!

A light-hearted continuation of the Futa World Series that once again, features a heaping helping of dickgirl-on-girl sex with steamy stories of straight women becoming lusty lesbians, as well as some kinkier themes of cuckoldry and female sexual superiority. But why leave the boys out completely? If their male egos can handle servicing what futanari are packing in their panties, anyway.