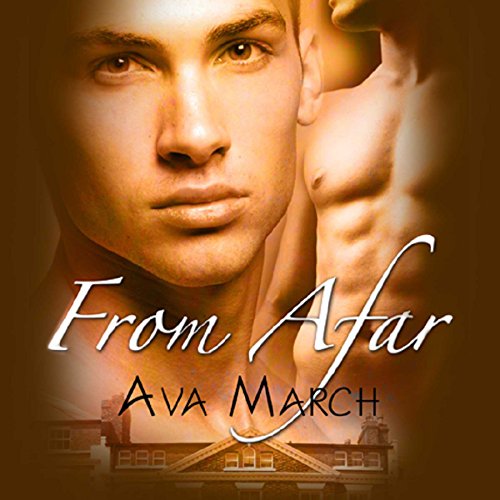 Some rules are destined to be broken.

Loneliness. A concept with which Raphael Laurent is very familiar. He's lived a solitary life for 36 years, shunning the excesses of the local vampire clan - until he spots Lord Aleric Vane, the handsome and dissolute third son of a duke. For three years Raphael has watched from a distance, for only when he is near Aleric does the hollow, empty ache in his chest ease.

Cut off from his family for refusing to follow his father's dictates, Aleric's nights are filled with vice. But after three years in London, the city has lost all appeal. Desolate and penniless, his future appears bleak. Until a mysterious man drops from the shadows to drive off a trio of murderous thieves.

When Aleric awakens, he finds himself forever changed. The itch for more that drove him to London is gone. In its place is the feeling that he's known the beautiful Raphael all his life.

But to save Aleric, Raphael had to break the rules, giving him a chance to love the one man he never thought he could have - a chance that could be ripped away by Aleric himself.

Okay but not very fleshed out

A nice little story, but for some reason it left me feeling like there was a lot left out that I would have liked to learned.
Sometimes a little snapshot of a story works well, but this time it did kind of leave me a little disappointed.
I liked the characters and would have loved to get to know them better.

Let me start by saying a LOVE Ava March. I have all of her books in audio and love every one of them ...until this one. The narrator, like all of her narrators, is top notch and he does a wonderful job. The story starts out fantastic, regency vampires, love from afar, how can you go wrong? Well, when there is more sex than story and when the story abruptly ends with a ton of issues unresolved. If this was the first book in a series, I would understand. But according to her website, it is not. So if you just want some hot vampire sex, this is the book for you. But I have a different expectation for an Ava March book.

Too short but awesome

I really enjoyed this book. Yes lots of questions left but maybe there’s another book around the corner. Very sweet sexy story. I loved it. Couldn’t understand the low reviews. Worth the money.