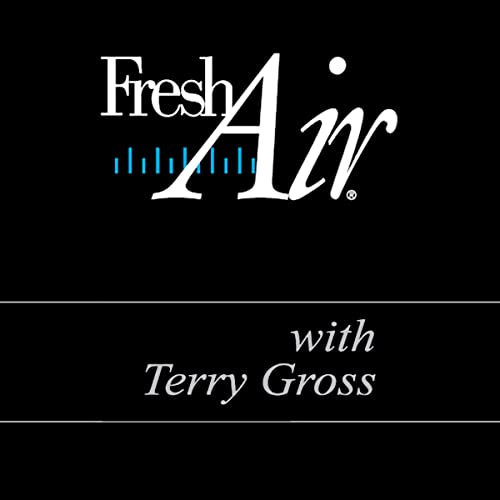 Actor Jeff Bridges and singer and songwriter Joe Pernice on this edition of Fresh Air. Jeff Bridges has starred in The Last Picture Show, The Fabulous Baker Boys, Tucker, The Big Lebowski, Seabiscuit and other films. On each of his movie sets he's photographed the action behind the scenes. Those photos have been collected in the new book, Jeff Bridges: Pictures. Joe Pernice is the singer and songwriter for The Pernice Brothers. Their album, Yours, Mine & Ours, was one of the most acclaimed of 2003. His new book Meat is Murder is part of a collection of short books inspired by music albums. Meat is Murder is inspired by the album of the same name by The Smiths. (Broadcast Date: October 29, 2003)