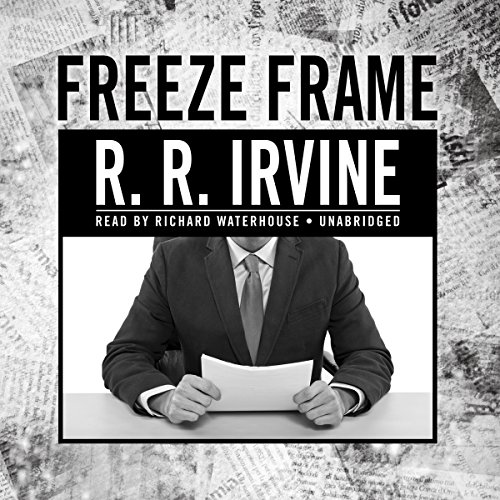 Bob Christopher is Los Angeles' Channel Three television-newsaction reporter. His beat is the little people - the ones who get pushed around, find themselves in god-awful messes, and produce "human interest" for the insatiable maw of television.

But this story was different from the first, when a tiny old lady told Christopher about the bulldozers that had leveled her home without reason or warning. That was ugly enough. What happened to the old lady a little while later was even nastier. And suddenly Bob isn't dealing with the little people any more. He finds himself in deep with big-time politics, a giant oil corporation, a group of wild American Indians, and a high-priced hooker - all out to make him a corpse before he can report the news.