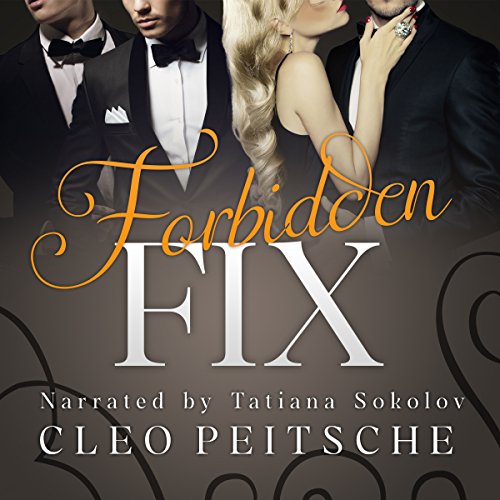 Lindsay has made a terrible mistake.

Her billionaire bosses are ensnaring her grandfather in an elaborate scheme, but Lindsay knows it's too late. By confronting her grandfather, she accidentally revealed the one thing he can use to control her: her sister.

She loves her bosses and her new life with them, but she won't abandon her sister again.

Romeo, Slade, and Hawthorne are powerful men, and they convince her to trust them just a little longer. They won't let anything happen to her.

Then, everything shatters again.

(This is the final book in the series and contains a happy ending.)