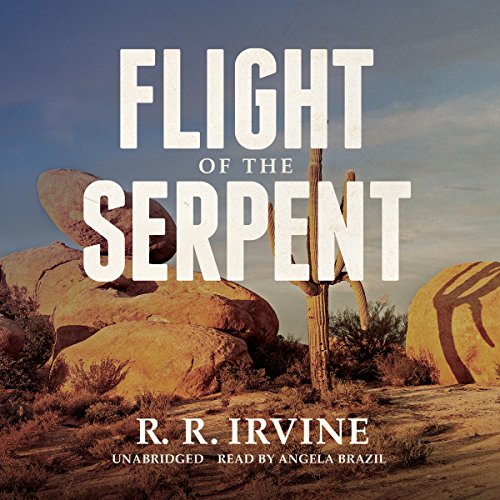 Flight of the Serpent

On a dig at the edge of the sun-seared Sonoran Desert, archaeologist Nicolette Scott witnesses a bizarre plane crash that leaves a young man dead in the cockpit of his mangled, burning Cessna. Federal investigators call it "pilot error", but the dead man's grieving grandfather, John Gault, a man who shares Nick's passion for aviation, is demanding answers.

Nick knows what she saw with her own eyes - a chopper shadowing the Cessna before it went down - but no one seems to believe her except John. The two join forces, using a lovingly restored B-24 warplane to rip open a secret hidden in the heat-soaked desert. What they find will plunge them into a fierce battle against a deadly conspiracy in the heart of the West's most forbidding land.