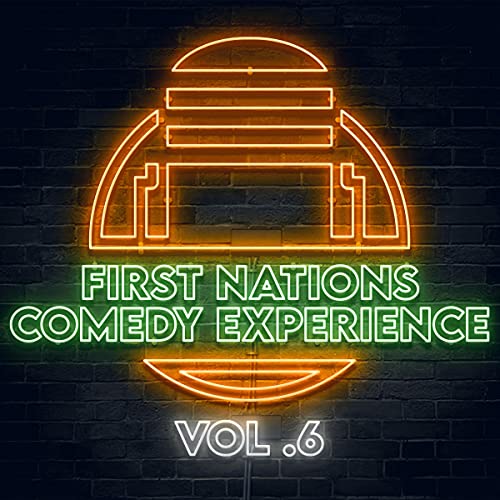 First Nations Comedy Experience is the first ever Native American and World Indigenous stand-up comedy series. Each volume gives a voice to top Native Standups from across the country, up and coming Native Standups breaking new ground, and features some of the biggest names in stand-up comedy outside of the Native world, like Nikki Glaser, Craig Shoemaker, Chris Fairbanks, Jimmy Dore, and more. This show aims to shine a light on Native comedy, bringing these amazing comics into the mainstream!