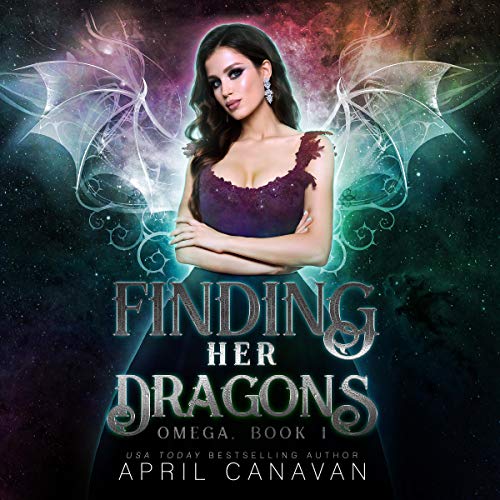 Danica has lived her life in the shadows. Her family ran away from the dragon realm to keep her safe, but now she's all grown up and able to protect herself. One of only four females able to mate, she's both precious to their world and in danger from those who would use her for their own advantage.

Erik, Damon, Castien and Benjamin survive in the human world by running into burning buildings and feeding from the flames. As firefighters, they've got the perfect cover. It isn't perfect, but they had to leave their dying realm behind. They're content with their lives, until they see her. A woman who calls to not one, but all four of them.

The Dragon King will stop at nothing to ensure his bloodline is secure, even if it means kidnapping and forcing himself on Danica as well as the other remaining female dragons. Tired of living in the shadows, Danica steps into the light only to be faced with a terrible truth and dangerous consequences.

Loved this story! Danica has been told that while she is 1of 4 and the fate of their kind is in their hands, she needs to protect herself so she doesn't become a blood mother and incubator to the Dragon King. She just needs to find her mate and then he can't touch her. Will it happen before he finds her?