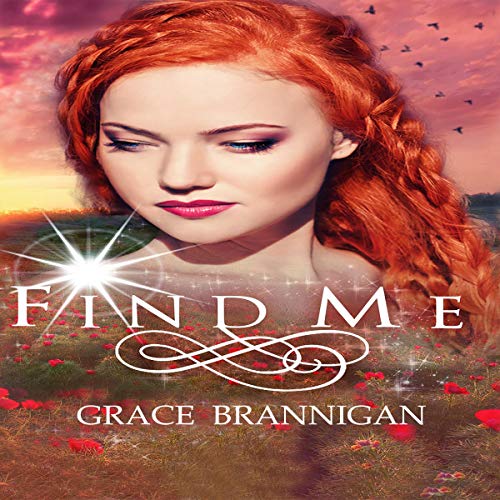 Drew Maddox is a private investigator who believes what his eyes can see. He has very little use for imagination and flights of fantasy annoy him, yet when a naked woman suddenly appears on the road in front of his truck in the middle of a snow storm, it sends his brain tumbling and his life into a spiral of myth he can barely comprehend.

In this fae romance book, Pandimora wears her name well, causing her own flurries of pandemonium just by existing. Born to a mother rumored to have the madness in her, Pandimora is different than most fairies in the realm of Aisywel. She has little regard for the incredible histories of her people, and of the supposed rules. While not an outright rebel, she skirts the laws of faerie propriety, but no more so than when she eavesdrops on a conversation her ears should never have heard.

A high elder, one of the strongest and most magical of her people has committed a crime - and now he knows that she has heard and seen him. Pandimora flees, but not before the elder, Lukais, wraps his dark tentacles of power around her, poisoning her and barring the doors to her realm - forever. Hurt and grieving, Pandimora awakens on a snowy road - moments from being hit by Drew Maddox’s fast-moving truck. Her faerie power and her senses muddled, her entire sense of self shaken, Pandimora reaches out to Drew in desperation.

Faerie magic is at play, pulling them both deep into a mire of intrigue and deceit - one that sets this unlikely pair against an entire realm of mystical beings with their own rules, trials, and meanings. Be prepared for elves and goblins in this fantasy romance book series! Find Me is book one in the Faeries Lost trilogy - an epic journey into the center of the unknown and the hearts of two souls that can never be.

Each book is a complete paranormal romance fae story. Happy endings. No cheating. Books happen simultaneously. Listen to the trilogy: Find Me, Whisper Me, Hear Me.