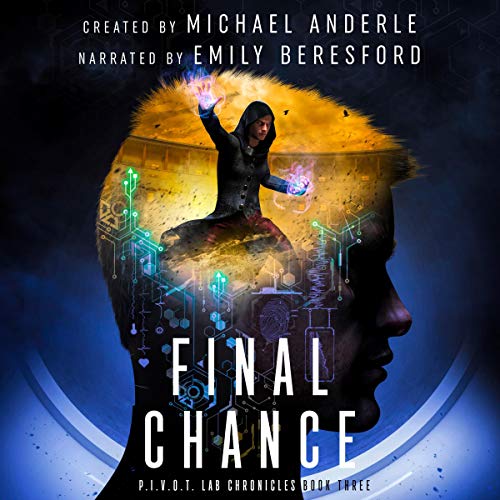 Justin is acclimating inside the virtual world, but can he find the final element he needs to escape from the world of PIVOT?

With Prima’s help - or, perhaps, despite it - he has gotten to Insea, the capital of the Elven lands. Aided by Tina, who is desperate to help Justin recover from the accident she created, Justin decides to fight in the Tournament of Insea.

His chief rivals are a set of twins who believe they’re reincarnated gods - and they’ll stop at nothing to make sure they take power.

Can Justin win? Will he awaken from his coma?

It isn’t just the future of humanity at stake. It’s Justin’s life, too.

Go up, buy now, and immerse yourself in the P.I.V.O.T. Lab Chronicles.

Previously published as a part of Too Young to Die.