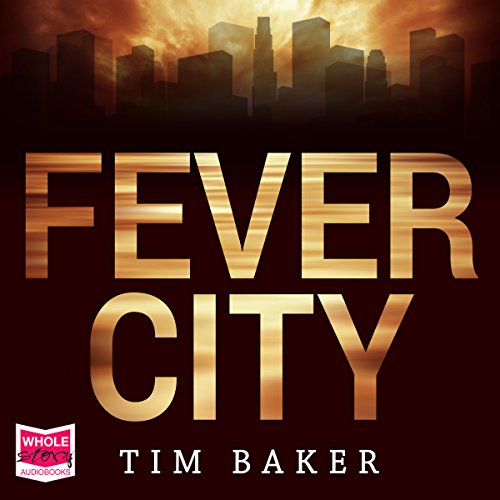 "A blistering debut of great ambition and scope, realised with the skill of an old pro." (Eva Dolan)
"Will forever change the way you think about the Kennedy assassination. An impressive debut." (Peter Swanson)

Nick Alston, a Los Angeles private investigator, is hired to find the kidnapped son of America's richest and most hated man. Hastings, a mob hitman in search of redemption, is also on the trail. But both men soon become ensnared by a sinister cabal that spreads from the White House all the way to Dealey Plaza. Decades later in Dallas, Alston's son stumbles across evidence from JFK conspiracy buffs that just might link his father to the shot heard round the world.

Just finished reading Fever City by Tim Baker. Written in the style of a 1940s film noir. It revolves around a kidnapping and the Kennedy assassination. Time switches forward and backwards: 1960, Dallas 1963 and 2014. Was "Leon" the sole assassin or was it a conspiracy? A whole range of characters are brought in, including Howard Hughes. The father and son connection also adds interest. Brilliantly written and highly recommended.