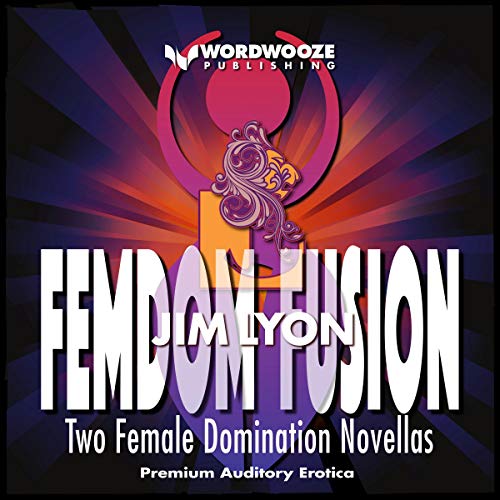 Virtual Reality Mistress delves into the kinky possibilities of virtual reality. While surfing the Internet, meandering from website to website during an episode of insomnia, Jody ends up on an esoteric blog about virtual reality software and accoutrements, where an ad for an intriguing product catches his attention. A stunning femme fatale boldly proclaims that Jody can live out all his sexual fantasies in the privacy and safety of his own home by purchasing the virtual reality mistress. To the sleep deprived Jody that sounds like a pretty good idea, so he places an order and a few days later a FedEx package arrives that changes his life forever. Using information gathered from a battery of assessments and questionnaires filled out by Jody, this product provides him with customized virtual reality fantasies based on his core sexuality. The only trouble is he is not aware of how dark some of his true desires are. Jody embarks on an always erotic but sometimes unsettling journey determined to make peace with his demons.