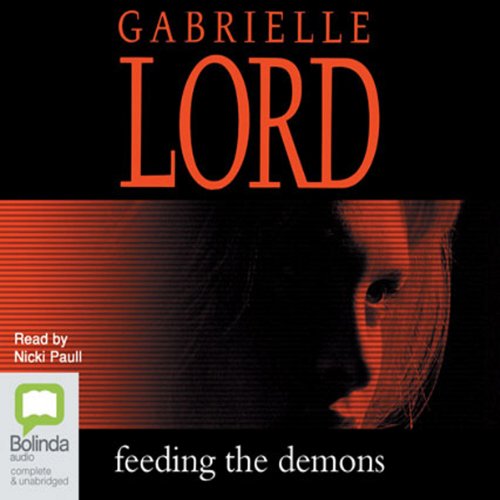 Gemma and Kit's childhood was overshadowed by their father's conviction for murdering their mother. Thirty years later he is released from prison, sparking conflict between the sisters, who have different opinions about his guilt. At the same time a series of gruesome incidents involving slashed women's clothing escalates into a serial murder. Both Gemma and Kit become caught up in a terror linked to past secrets. In a gripping climax which threatens their very lives, demons from the past return to haunt the present.