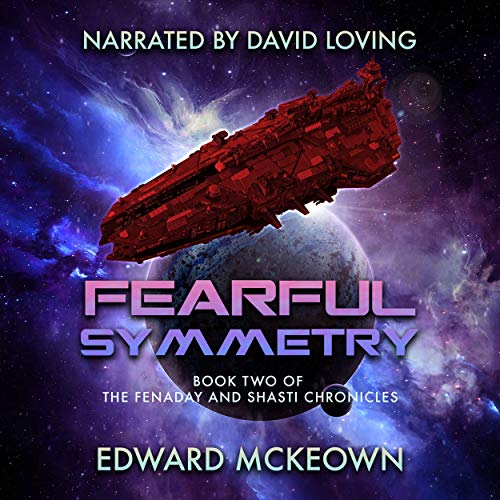 Having survived the nightmare world of Enshar, Robert Fenaday abandons privateering and his quest for his lost wife to begin life anew with the genetically engineered assassin, Shasti Rainhell. But spymaster Mandela has other plans for the pair, intrigue, and murder on Shasti’s home planet of Olympia. Fenaday must fight his way to Shasti, facing her deadly creator and an alien mystery that could destroy the Confederacy.