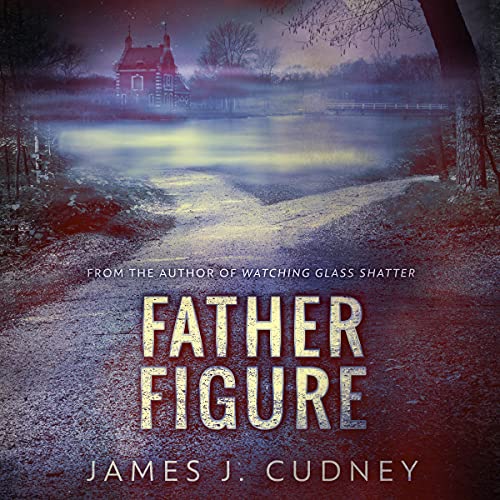 Between the fast-paced New York City, a rural Mississippi town, and a charming Pennsylvania college campus filled with secrets, two young girls learn the consequences of growing up too quickly.

Abused by her mother, Amalia Graeme longs to escape her desolate hometown and fall in love. Contemplating her loss of innocence and conflicting feelings between her boyfriend and the dangerous attraction for an older man, Amalia faces life-altering tragedies.

Brianna Porter, a sassy, angst-ridden New York City teenager, yearns to find her life’s true purpose, conquer her fear of abandonment, and interpret an intimidating desire for her best friend, Shanelle. Desperate to find the father whom her mother refuses to reveal, Brianna accidentally finds out a shocking truth about her missing parent.

Set in alternating sections two decades apart, the parallels between their lives and the unavoidable collision that is bound to happen is revealed. Father Figure is an emotional story filled with mystery, romance, and suspense.