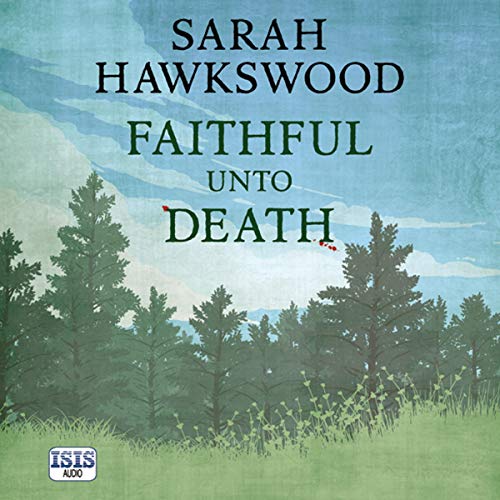 June 1144. When the naked corpse of an unknown man is discovered and the Prince of Powys’ messenger fails to reach Earl Robert of Gloucester, Bradecote, Catchpoll and Walkelin head to Wales to confirm his identity, and piece together evidence that the dead man deserved a noose rather than a dagger. Retracing his steps leads them to a manor with a sarcastic lord, a neglected wife, a bitter mother and a fevered brother, all amidst folk who do not want the truth uncovered. The lord sheriff’s men have to unravel a knot where the law and justice seem to be in opposition.

not finished yet dont know if i will

Keep em coming. I have enjoyed every single one. It’s important to like the characters involved.