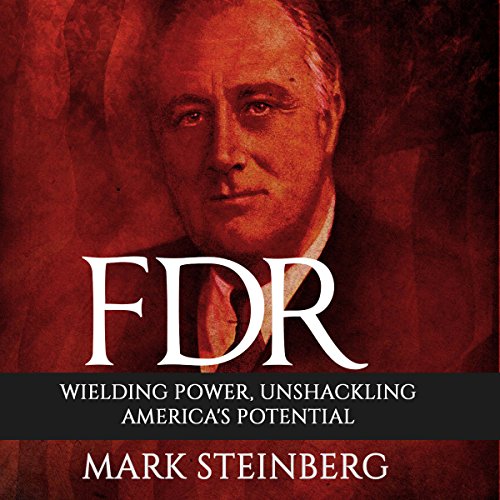 Liberty was not a privilege afforded to a few. It was to be extended to build a life worth living. Calamitous unrestrained 1920s big business and culture heaped intolerable conditions on the shoulders of unseen millions in the land of the free. Politics before, during, and after the Great Depression tested his character, resolve, and faith in acting for the sake of a common humanity. He challenged untouchables. He faced obstacles with a smile that became as famous as Shirley Temple's. He demonstrated leadership skills early on. Something would get done when circumstances demanded a firm approach delivered with fuss and feather. He responded to public scrutiny of the times. Lifelong mentors, acquaintances, and publicity partners shaped him. While Herbert Hoover's and FDR's public image only tells a part of history, this book looks at how circumstances and the political realities buried the similarities in their views and defined their limits. Adaptability would become one of his greatest assets in tackling overwhelming protests when the Roaring Twenties halted turning the tide. He was in touch with the times - unwilling to sacrifice public well-being. He reassured and connected with Americans. Hollywood, his public image, industrial codes, regulations, New Deal remedies, critics, and supporters magnified his firm grasp and bold direction even when some policies, in response to hysteria, didn't appeal to everyone or stand the test of time.