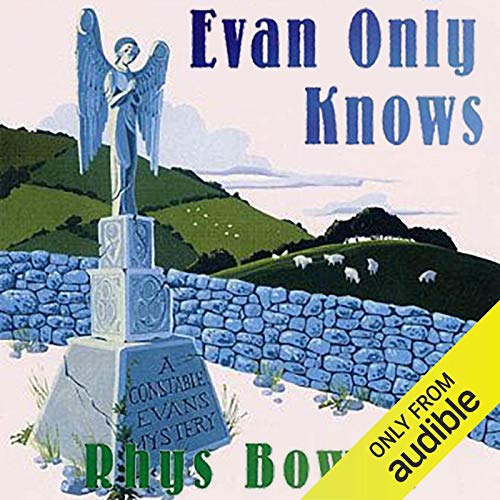 When Constable Evan Evans and his new fiancée decide to travel south from home in Llanfair, Wales, to visit his mother in Swansea, they're not expecting the disturbing news that greets them on their arrival: the young thug convicted of murdering Evan's father several years earlier is suspected of murder once again. Tried as a juvenile for Evan's father's death, Tony Mancini only served four years in prison. Now he's been accused of killing Alison Turnbull, a local teen and the daughter of Mancini's boss. But when Evan goes to meet the boy face-to-face, he's surprised to find not the stone-cold killer he expected but a scared young man who swears his innocence.

Against his own wishes, and ignoring his superiors, Evan believes the boy's claim of innocence and decides to investigate, at potential peril to his career. But is his instinct correct, or is Mancini just trying to save himself? And how will he reconcile his actions with his memory of his father's murder, which has haunted him for so long? Evan Evans is up to the challenge, to be sure, and faces it all with characteristic good humor and the Welsh charm that sets Rhys Bowen's successful cozy series apart.

Unfortunately I found myself needing to stop partway through the book. I have so enjoyed this series but found the need for using foul language completely unnecessary and offputting. The characters in storyline have been great but the author obviously has felt the need to add Inferred sexual content and F bombs to sell copy? It really did not need to happen but unfortunately it has and so I am no longer a participant. Makes me sad

Loving Evan Evans series! This is another great listen. I find it so soothing whilst I sit and paint, sew, cook or clean. I can be lost for hours though so I get through them quickly!!

Story set in Swansea this time so I hope this is the only reason for the introduction of bad language which so far as been mercifully absent. Just off to download the next one now....!