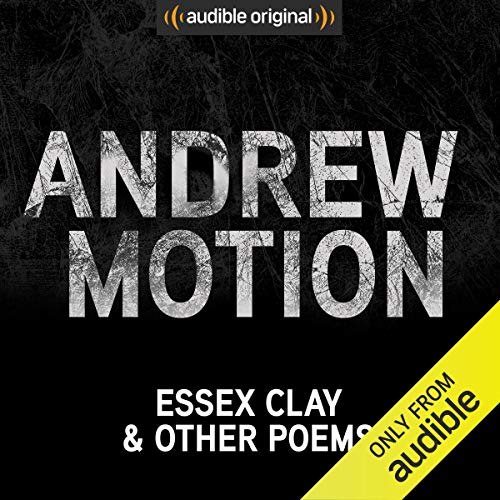 Andrew Motion's prose memoir, In the Blood (2006), was widely acclaimed, praised as 'an act of magical retrieval' (Daily Telegraph) and 'a hymn to familial love' (Independent). Now, 12 years later and three years after moving to live and work in the United States, Motion looks back once more to re-create a stunning biographical sequel - but this time in verse.

Essex Clay rekindles, expands and gives a tragic resonance to subjects that have haunted the poet throughout his writing life. In the first part, he tells the story of his mother's riding accident, long unconsciousness and slow death; in the second, he remembers the end of his father's life; and in the third, he describes an encounter that deepens the poem's tangled themes of loss and memory and retrieval.

Although the prevailing mood of the poem has a Tennysonian sweep and melancholy, its wealth of physical details and its narrative momentum make it as compelling as a fast-paced novel: a settling of accounts which admits that final resolutions are impossible.

This includes an introduction written exclusively for Audible by Andrew Motion, and a selection of additional poems only collected in this audio edition.

The intelligence, attention to nature and time, the beautiful words of this poet were a complete pleasure to hear, and one I'll repeat in future.

Brilliant. A wonderful story told in poetic language, beautifully read. Very moving, I was stunned by the imigary.