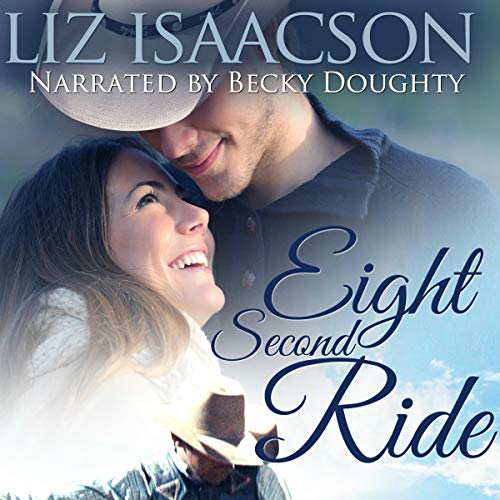 A champion bull rider, a barrel racing winner, and their chance at rodeo romance....

Ethan Greene wants no part of the rodeo circuit he left six years ago. Instead, he's spent the last year reinventing himself, trying to become a man he can be proud of. But when feisty, champion barrel racer, Brynn Bowman, shows up at Three Rivers Ranch to recruit him to be the second part of a two-man roping team, Ethan finds himself saying yes - but only for one year, just to help out a friend.

Brynn's been riding horses since childhood, but she has a secret; she really wants to quit the rodeo circuit. Under pressure from her father and brother, Brynn keeps her desires to herself and promises she'll win the World Championship.

Brynn feels drawn to Ethan, though the two come from opposite ends of the universe. She wonders if she can trust him with her secret. Ethan, thinking Brynn enjoys her rodeo career, considers joining the circuit permanently. Can they find common ground upon which to build their relationship?