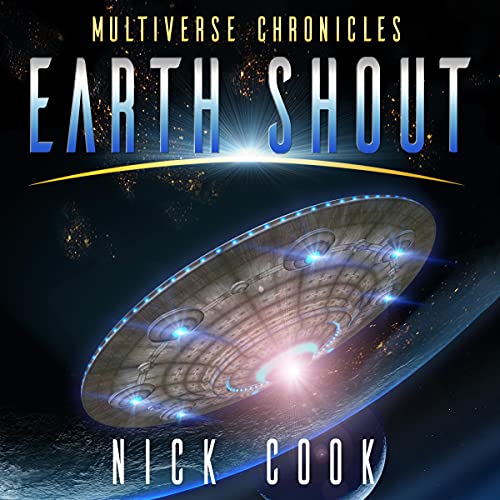 With only four years left until the Kimprak asteroid ship arrives in our solar system to launch their invasion of Earth, Lauren, Jack and the team must track down Lucy’s waking micro minds so they can protect our world from the Overseers.

But on the eve of launching a network of CubeSats, Tom is still missing in the field. What happened to him, and why is Alice, president of the Sky Dreamer Corp, so evasive whenever his name is brought up?

Meanwhile, Tic Tac UFO sightings have greatly increased, along with those of the TR-3B Astras, the top-secret US antigravity military craft. Are these events linked to what Tom was investigating before he so mysteriously disappeared? Back at Eden, Ariel is nearing completion - Sky Dreamer Corp’s own secret antigravity prototype craft that promises to give them the edge they so badly need in their fight against the Overseers. But with tensions within the team at an all-time high, can Lauren find her feet as the true leader she needs to become to guide the others through their greatest challenge yet?