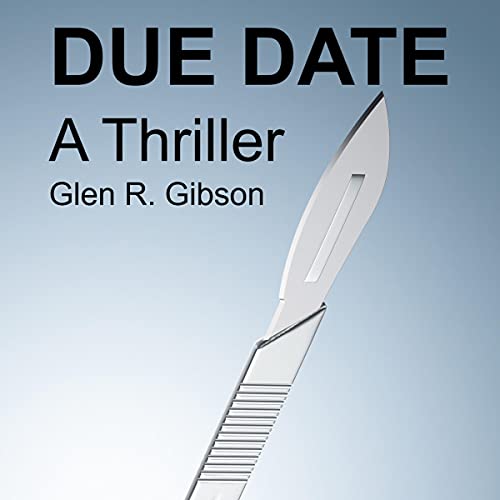 It’s 1996, and Christopher Kaiser’s staggering gambling debts have finally caught up with him, just in time for his wife Elisa to announce she’s pregnant. He is convinced there could not be a worse time for them to have a child, but then, he is coerced into helping aircraft enter the country illegally, supposedly for a good cause.

Meanwhile, mobile homicide detective Jamie Bradley races against the calendar to stop the Holiday Surgeon from killing again. Her only clues are women cut open with a scalpel on holidays and a pattern of blood left on the floor. The two seemingly unrelated stories become gruesomely entangled, leaving a trail of mutilated bodies from Panama City to New Orleans.

I really enjoyed this book. I even had to drive around the block a time or two just to get to a spot I could stop it at till I could get it started again. One of the few books that kept me so captivated that I had to do that.
I highly recommend this. Can’t wait for the next!