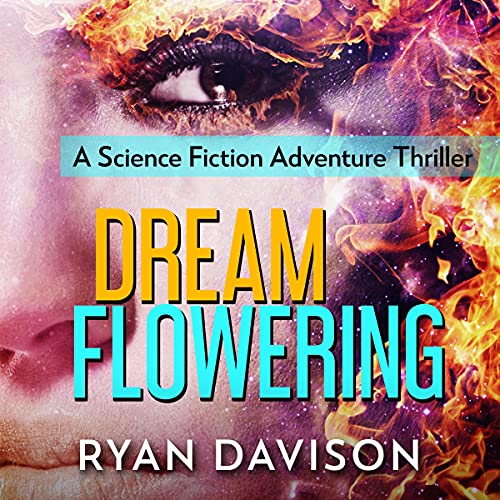 Burnt-out Yutaro just wants the vacation he needs. Cushy duty and a beautiful alien woman as his guide. Heaven. When the anti-matter bomb threatens to destroy the entire planet, Yutaro must learn her crazy-making alien language and - even more difficult - to love a woman for herself.

In a galaxy full of aliens very - er - alien, the Lia fall quite close to humanoid standards. On their planet, Yutaro doesn't need a spacesuit. He survives quite easily breathing its air, drinking its water, and eating its food.

Even better, Lia women appear quite beautiful, especially to a hardcore alienophile such as Yutaro. He doesn't even need to take special precautions during sexual intercourse.

However, the Lia language greatly concerns Yutaro's superiors. Previous explorers, who learn it as a matter of standard procedure, go insane.

Therefore, his boss orders him not to learn the language. Fortunately, one alien woman speaks Cyrillish, the galactic lingua franca. A gorgeous guide, Lavita. Yutaro needs and wants nothing else.

Until he receives the news via special message. During a test, an anti-matter bomb loses its hyperspace navigational signal. Instead of blowing up a lifeless planet in a remote solar system, it appears close to a planet where lives an intelligent species. It crash-lands in a wilderness region of that planet.

His agency gives Yutaro the instructions to disarm the missile. But Yutaro must first reach it.

He must travel through a hostile rain forest the Lia themselves avoid.

During the storm season.

He hires porters who see no reason to risk their lives.

And then another human shows up - a woman. Vardi.

Yutaro knows she must represent Earth's empire - his enemy. But how could she know about the anti-matter bomb? And would she really set it off, dying with tens of millions of Lia, and Yutaro, so his government gets punished for breaking intergalactic treaties?

Sworn to silence, Yutaro lies to Lavita, not realizing to Lia, truthful speech equals life itself.

To keep her on his side - to save both their lives and millions of other Lia - Yutaro promises to learn the Lia language.

He tries to grasp the concept of a language where every word functions as a verb.

And soon it begins to drive him insane.

According to Lavita, it drives him toward sanity - for the first time in his life.

Can he reach and disarm the anti-matter bomb before the missile's physical condition deteriorates, the force field fails, and the anti-matter encounters ordinary matter, and therefore explodes, destroying the entire planet?

An interstellar space adventure novel and space alien romance story, Dreamflowering keeps you listening on the edge of your seat.