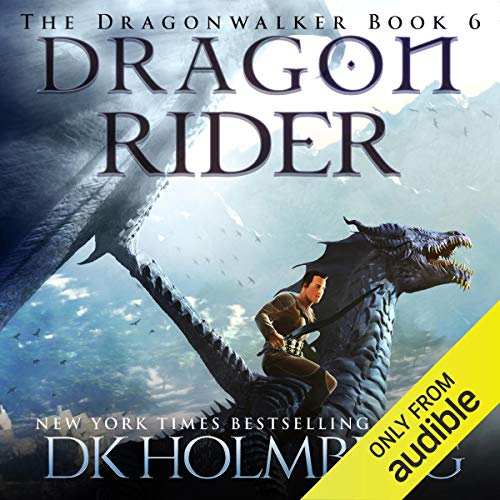 Saving the dragons means risking himself.

The empire remains in chaos following the last attack. Fes searches to connect to the newly raised dragon, wanting to find him before the Damhur attack again, but when he finally returns to the capital, he’s too late.

War has returned to the empire in full.

With dragons controlled by the Damhur attacking along the coast, the fire mages and Dragon Guard outmanned, Fes urgently needs to find a way to save the dragons - and help the empire. The search brings him to a foreign land where he uncovers ancient secrets in his quest. He fears delay; the power of the empire fire mages is limited and already failing.

Somehow he needs to find a way to victory, but how can one man stop a war that has raged for centuries?