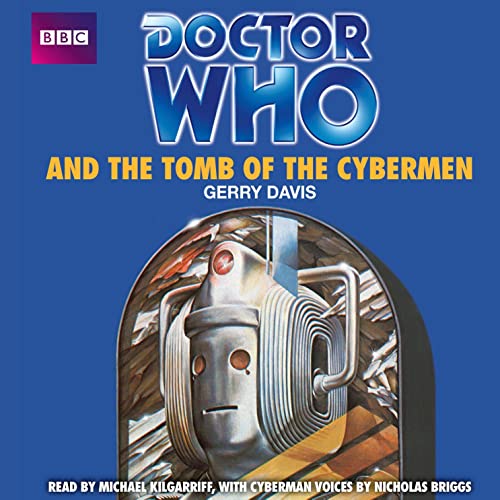 Doctor Who and the Tomb of the Cybermen

The Cybermen - silver, indestructible monsters whose only goal is power - seem to have disappeared from their planet, Telos.

When a party of archaeologists, joined by the Doctor, Jamie and Victoria, land on the Cybermen's barren, deserted planet, they uncover what appears to be their tomb. But once inside it becomes clear that the Cybermen are not dead, and some in the group of archaeologists desperately want to re-activate these monsters!

How can the Doctor defeat these ruthless, power-seeking humans and the Cybermen?

Doctor Who and the Tomb of the Cybermenに寄せられたリスナーの声